A pair of shows from The Who.  The first is from 1973 and is found around the internet as Tales From The Who.  The second is from the Houston Summit in 1975.  Both are soundboards which are not bad for the era.  Check 'em out.

Tales From The Who 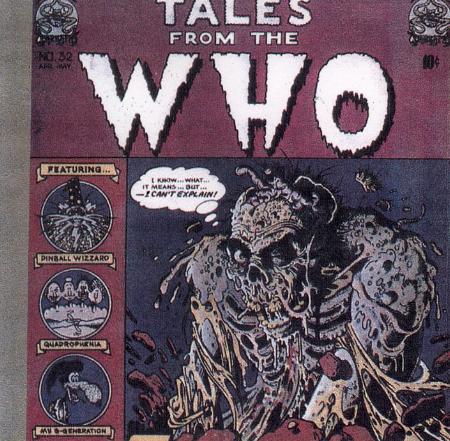 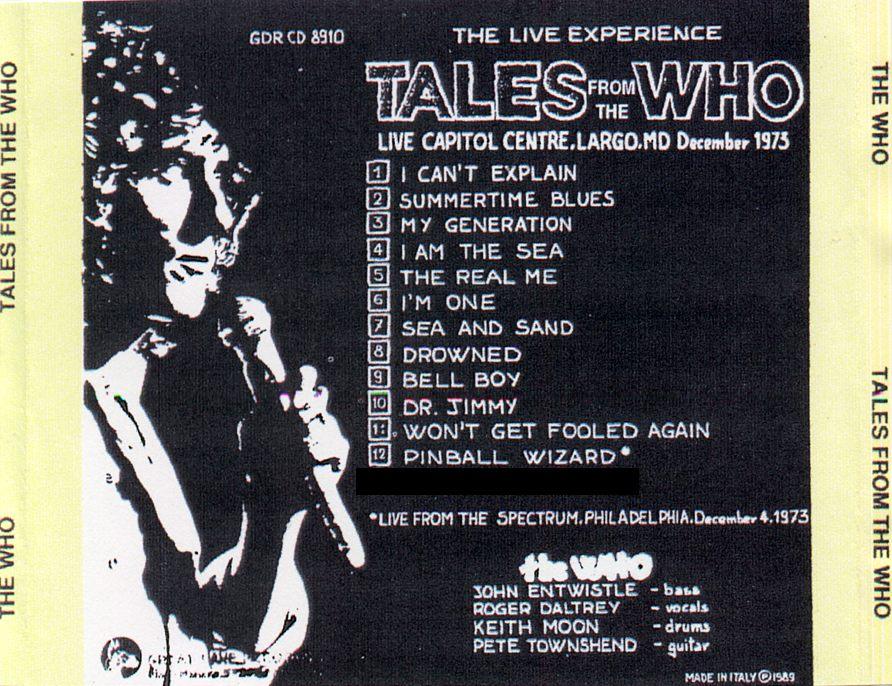 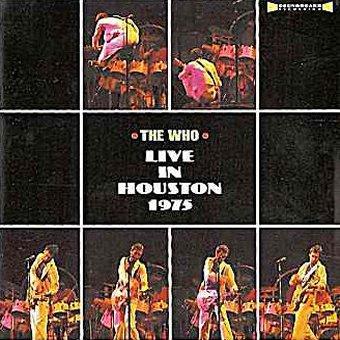 Email ThisBlogThis!Share to TwitterShare to FacebookShare to Pinterest
Labels: The Who

That would be each alone and not together.  The first show features John Hiatt in an acoustic performance recorded in Baltimore in 1991.  it is an excellent soundboard and worth a download for any fan.  You can get it here.


The Neil Young is a 2-CD set compiled from audience recordings during the 2007 tour.  It features acoustic performances that opened each show.  You can get it here. 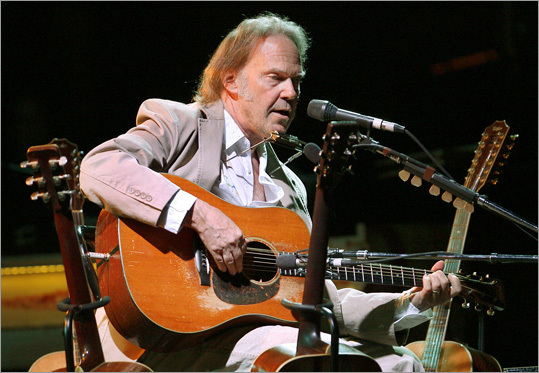 Posted by Anonymous at 6:08 PM No comments:

A Pair of Queen Shows

Here are a couple of Queen shows from the 70's.  The first is from December 1975 and it is one of the better Queen boots I have found.  The second show was recorded in Chicago in 1978 and is also pretty good.  Both are soundboards. 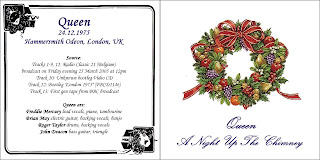 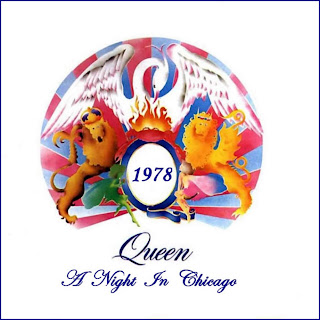 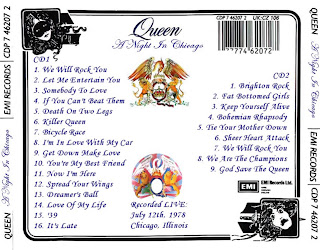 Email ThisBlogThis!Share to TwitterShare to FacebookShare to Pinterest
Labels: Queen

This is an excellent soundboard recording from his solo acoustic tour of 2002. You can grab it here.  Please note that the sound check disc is not included.

Posted by Anonymous at 6:37 PM No comments:

Here's a great one from The Clash...Bonds Casino 1981.  The files say 6-13-81 but it is the Complete Chaos bootleg.  A great soundboard recording from one of my all time favorites bands.  You can grab the mp3's here.

Email ThisBlogThis!Share to TwitterShare to FacebookShare to Pinterest
Labels: The Clash

Posted by Anonymous at 9:28 AM No comments:

Posted by Anonymous at 7:59 PM No comments:

The BBC is reporting that guitarist Gary Moore passed away this morning. Gary Moore was a member of Thin Lizzy in the late '70's and a solo artist playing first hard rock and then concentrating on the blues since the early 90's. Simply put he is one of the best players I have ever heard. He will be missed.

Robert Plant - Still Cooler Than You at the Beacon Theater 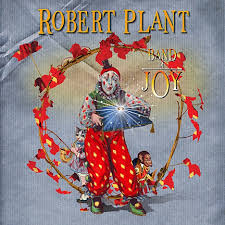 I had wanted to see this show but hesitated both due to the timing and the price.  Shows are getting expensive since my son has been attending with me so I didn't grab these when they went on sale.  A friend of mine called this past Saturday and made me too good an offer for third row center.  How could I say no?

Being well prepared for what the Band of Joy plays and more importantly how they play it, I was really looking forward to seeing the show.  Robert Plant has really aged quite gracefully for a rock star.  It was so refreshing seeing someone from the 70's re-work old classics and also play new music with such enthusiasm and joy.  He is playing what he wants, with whom he wants, exactly the way he wants.  It was great being along for the ride Sunday night.

Opening with a swampy Misty Mountain Hop, Plant and the band played a well planned mix of material from the Band of Joy album, some Zep covers and a couple of solo numbers.  The oldies were re-worked but very much enjoyable.  Houses of the Holy grooved and Ramble on rocked, Tangerine and Gallow's Pole were not all that unlike the original versions.  Rock & Roll got kind of a hillbilly treatment.  All were quite good.  Tall Cool One and In The Mood also worked well in this format. From the new album Angel Dance and House of Cards were particularly good.

The band really plays well together and you can't ever go wrong having Buddy Miller as your guitar player. Buddy, Darrell Scott, and Patty Griffin all had solo spots with Robert Plant happy to sing back up or play some harmonica. In particular Darrell Scott was a revelation having not been familiar with his work...an omission I am currently rectifying.

I for one can live without a Zep reunion, as much as I love them.  I could never be the same.  The O2 shows will have to do and there are plenty of shows out there.  You really need to check out the Band of Joy if they make it back here.  It was a truly great evening of music. Here are a few clips of the Band of Joy.  Quality is so-so but you get the idea.  There is also a ROIO form London last fall that is easy to track down and it has excellent sound.  Search it out, it's worth the effort.

Posted by Anonymous at 10:34 AM No comments: