Happy Thanksgiving to you and yours from the entire OldRockr1 Family!

Dave Alvin and the Guilty Ones pulled into the Boulton Center on a very rainy night to heat things up a bit for the criminally sparse group in attendance.  I can't figure out Long Island and the lack of interest in great music.  Last night there was zero support for this roots rock pioneer and let me tell you that folks are going to get what they deserve.  The last couple of shows I have seen at the Boulton Center have been sparsely attended. The place only holds about 250 people for goodness sake.  C'mon Long Island you need to start going to some of these shows to keep the place afloat.

Those in attendance did get more than their money's worth out of Dave Alvin.  Long one of America's great songwriters, Dave Alvin also knows how to bring the rock & roll (more roots rock of late but still rockin').  The show last night started out with King Of California and while this tight 4 piece wasn't exactly unplugged, it was a bit more introspective during the first set.  An excellent Border Radio was one of many highlights.

After a short break the Guilty Ones returned to crank it up a bit.  Dave Alvin is touring in support of his fine new album Eleven Eleven and several great new songs were featured including Harlan County Line and one of the encores Johnny Ace is Dead.  Abilene and Fourth of July were predictably crowd pleasers, but if you were familiar with his work you would know that already.  These are two of my favorite songs so they were worth the price of admission alone.

Great songs and some really good stories behind them made for a great night of music.  The Blasters Marie Marie sent everyone out back into the rain a little happier than on the walk in.  Great Rock & Roll has a way of doing that.  Dave mentioned that his brother Phil in the hospital at the moment.  Let's hope that he makes a full recovery.  Another Blasters tour wouldn't suck folks.

Dave is playing City Winery tonight in NYC.  Check him out if you can.
Posted by Anonymous at 12:24 PM No comments:

Furthur rolled into MSG last Thursday night for the fall stop of their 2011 tour.  Bobby and Phil may be the only original members playing in this line-up so it's really not the Dead, but it is a pretty good group just the same.  In fact, aside from a few Phil shows back around 2000, I have to say this is pretty much my favorite post-Jerry lineup.

The first set was just so much fun.  I took my son for the first time and he loved it.  Kind of a Best of the Dead set.  The second set really stretched out a bit with a fine The Other One > St. Stephen.  It was even great to hear the Disco Dead of Shakedown Street.  Larry Campbell guested on a number of songs and his always fine playing was a wonderful addition.

Here's a photo of the setlist...

This was my first time seeing this line-up.  My last couple of experiences were less than great (Dead @ Nassau 2009 and Ratdog at Westbury) but this might draw me back again next year.  This was a good time folks.

You can download the show at the Internet Archive.
Posted by Anonymous at 12:13 PM No comments: 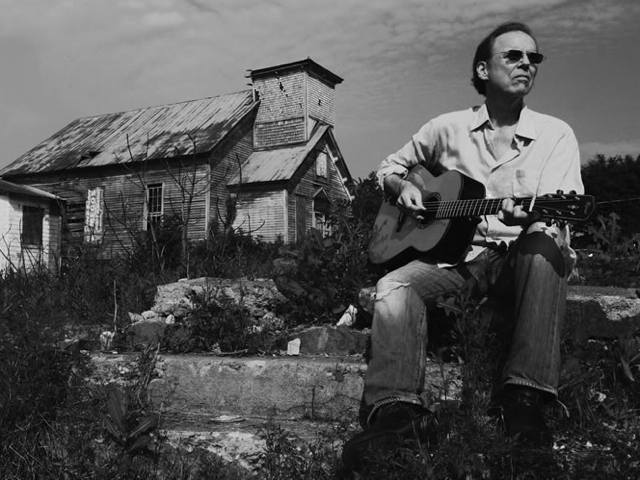 I've been a John Hiatt fan since "Bring the Family" but I've only been able to catch him live one time with Lyle Lovett, Guy Clark and Joe Ely (during a blizzard yet) for one reason or another.  This deficiency was solved last night at City Winery.  My first visit to the venue was last year for Nick Lowe and I wasn't crazy about it.  Too many tables too close together but there was none of that feeling last night.  Perhaps they took a few tables out.

Opening the show was Lily Hiatt, John's daughter, who is a singer-songwriter in Nashville.  Her style is generally not my thing but she got a polite, if not overwhelming, reception and appeared to have went over well.  It does help when your father is the headliner.

John Hiatt is nothing if not consistent.  He has made good album after good album for the past twenty years and his newest is no exception.  His set drew heavily from his latest as well as a bunch of songs from Bring the Family and Slow Turning.  The band was tight, his voice was strong and things were good.

All in all a great night of music.
Posted by Anonymous at 7:26 AM No comments: